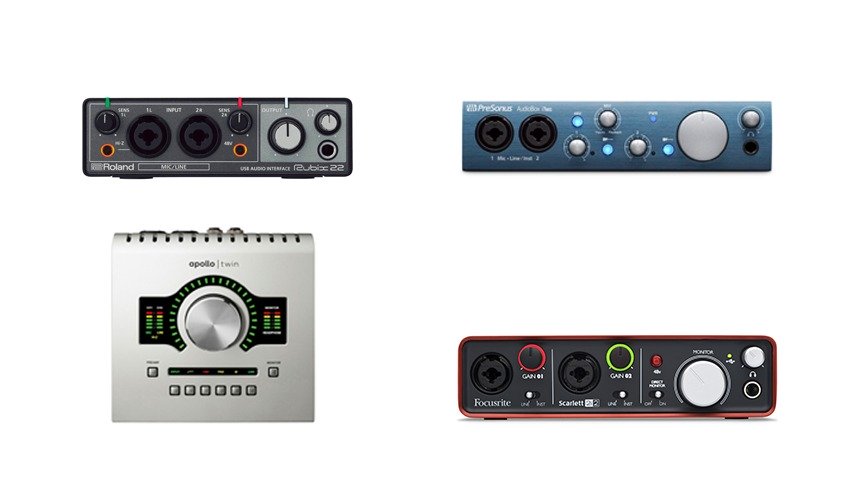 This article, by Rob Bee, is an excellent overview of how to choose the best audio interface as a voiceover. Rob is a highly experienced sound engineer who runs the GFTB Home Studio Mentoring area as well as his own company…visit his website Bee Productive to find out more. The Best Audio Interface For Voiceover Work […] 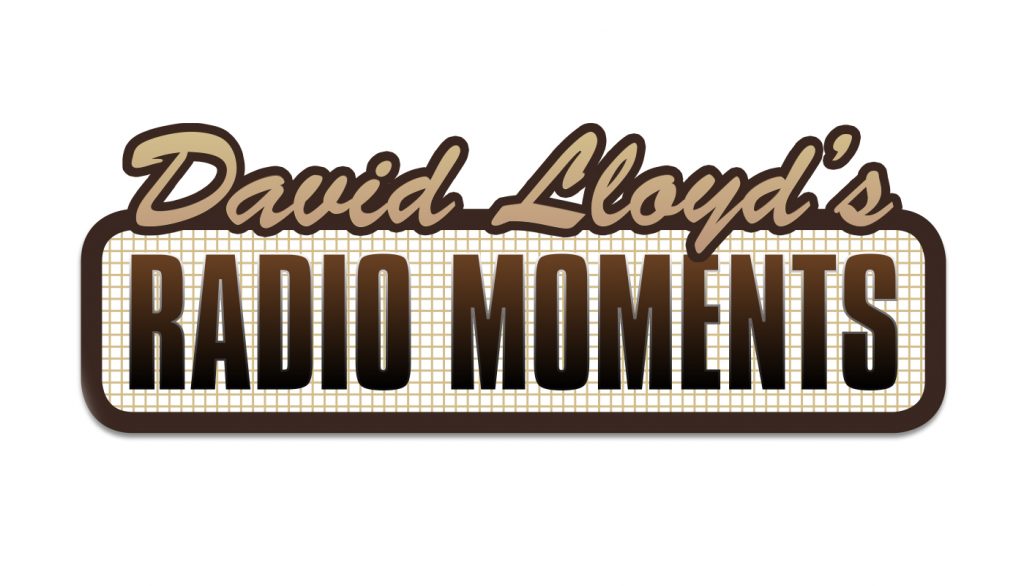 Peter was recently featured on the blog of Ex-Orion Media Boss, David Lloyd. Here is the post David made that was originally posted on August 10th, 2017: In a national poll, he was voted as having one of the top three iconic voices of the decade. It’s not surprising. Peter Dickson has worked on over […] 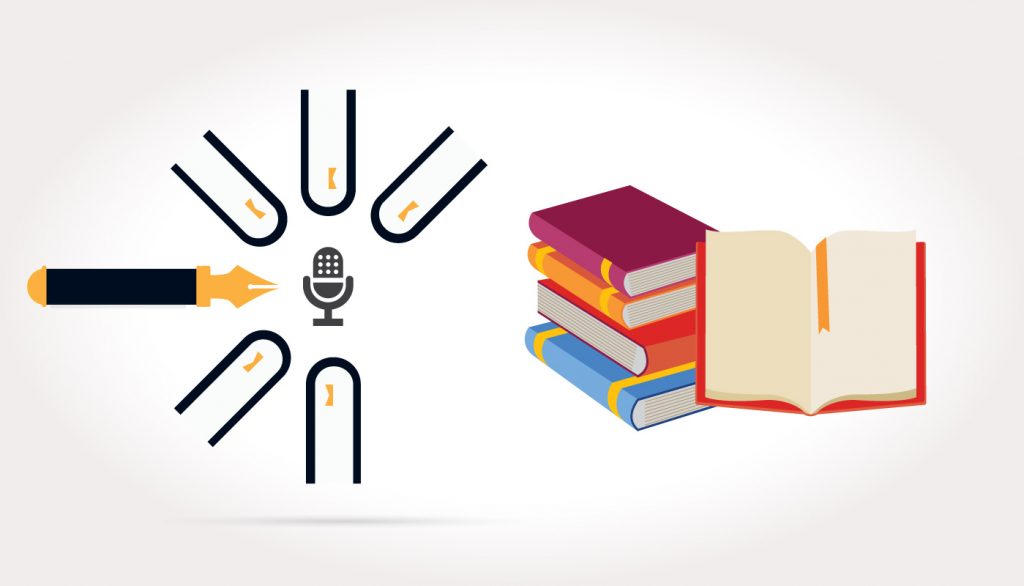 These 9 voice acting books have nothing to do with voice acting, but they will definitely help you develop your voiceover career. As a bonus I have included a list of useful voiceover books at the end of this blog as well. So why have books that don’t talk about voiceover? Well the truth is […]