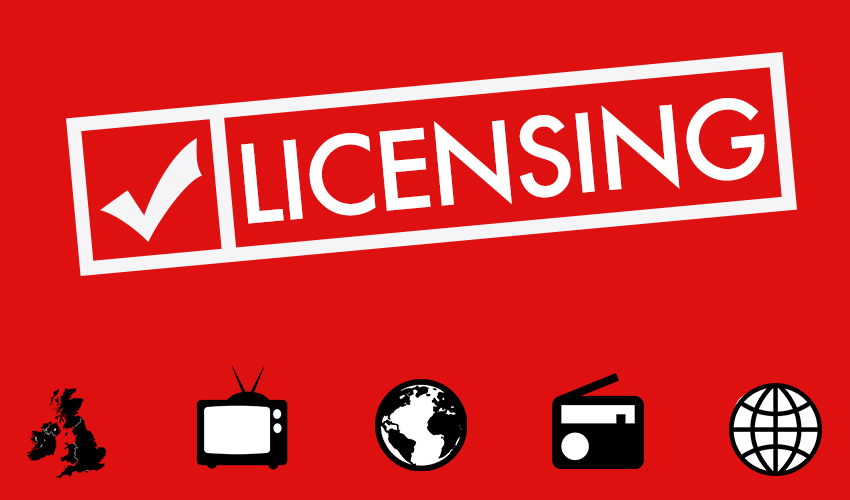 If you’re someone who hires voiceover artists for your company, or your projects, you may find how the ‘Usage’ system works slightly confusing. Voiceover licensing can be quite complicated if you haven’t done it before, and on the face of it can look like arbitrary figures plucked out of thin air!

Hugh mentioned some links for further reading in the video – these can be seen here:

If you would prefer to read the content of the video guide, here is the transcript for you!

Hello, my name’s Hugh Edwards and I’m the CEO of Gravy For The Brain, a Voiceover training and resources company. If you’re looking to book a voice artist to create voice recordings for use in one of your products but haven’t done it before, you may find the voiceover licensing aspect of the contract strange.

This 2-minute guide will explain voiceover licensing to you – the hirers – so that you understand the process, which is sometimes confusing.

The simplest way to understand voiceover licensing of recordings in your products, is to use the direct analogy of the film industry.

If a film company creates a film and wants a specific music track in their film, they need the rights to use the music. They get those rights from whoever owns the copyright to the music. In practical terms, this means they need to buy a licence to use that music in their film.

Once the film company gets the licence to use the music, it does not own that music. Rather, it is licensed – or as non-lawyers would say – given a right to use – that music.

But it’s not a right to do absolutely anything of course. The right given to the film company is usually limited in time, by geographical location and sometimes, even how it is to be used. So typical restrictions might be: a right to use the music for 2 years, only in the USA, within any film except a pornographic film, and the medium the film’s in (for example, cinema, television, and on-demand services).

This is why in some cases, certain films are not allowed to be shown on certain channels, or may have different music in different countries. In some cases, deals are negotiated based on the number of music tracks selected for the film from a particular publisher, vs, the discounted cost they may pay for the licences.

This process often becomes confusing because even if you own the copyright of the script itself, the voiceover artist, by law, owns the rights to their actual performance. This method of licensing commonly has the term “usage”…i.e., you are paying for the use of the recordings. For more information on this – you can refer to the additional detail in the text of this page.

The common factors in voiceover licensing with voice recordings are:

In very rare cases, some hiring companies wish to license the recordings globally, on all platforms and for all time, and as you can guess, this would have a much higher – sometimes prohibitive – cost associated with it.

In very rare cases, some hiring companies wish to license the recordings globally, on all platforms and for all time, and as you can guess, this would have a much higher – sometimes prohibitive – cost associated with it.

As with most things however, the deal can usually be negotiated, and as with the film example, this is usually best done with bringing a higher volume of work to the table.

Should You Go Cheap?

Remember, using a talented, high quality and professional voiceover artist for your product does come with a cost, but in exchange for that, you receive a higher quality performance for your products, greater perceived professionalism for your brand, and you raise the public perception of your business in general.

I hope you’ve found this guide to the voiceover licensing of voice recordings useful, and wish you luck with your projects.

{Update 4th April 2018} – From Robert Schimpaglia: “The quote “the voiceover artist, by law, owns the rights to their actual performance” is generally true but if a voiceover artist under US law signs a “work for hire” agreement they give up any rights to the ownership of their work or performances. So talent need to be very sure they are not signing over these usage rights in any written contracts.”